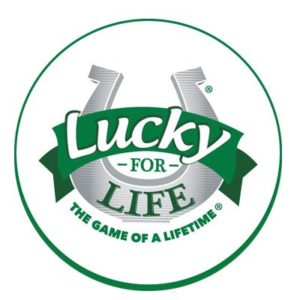 WHAT IS LUCK:
a: “a force that brings good fortune or adversity. Luck was a big factor in the outcome”.
b: “the events or circumstances that operate for or against an individual The loser muttered something about bad luck”.

All people and cultures have their own idea of how luck can be represented in a number, object or symbol. We have the rabbit’s foot, four leaf clover, lucky coin, horseshoe, fuzzy dice and many others. There is of course the lucky number 7, and in many Asian countries, the luck number 8. We even have a nationality which in some cases can bring luck i.e. “the luck of the Irish”. With regards to gambling, there is no doubt that the 7 represents lady luck. Whether in a movie, popular culture or a role of the dice, it’s the number 7 that always represents that huge win.

When we think of the number 7 in gambling, our first thoughts go to the old time 3-reeled classic slots. Nothing says “winner” more, than the three 7 sevens on those reels. Even in Blackjack which is nothing like slots, three 7s is “21” or blackjack. In Chinese and other Asian cultures, 8 is their lucky number and has various interpretations with regards to luck.

The number seven represents many things in our daily life such as, seven days of the week, colors of the rainbow, continents, seas, deadly sins and musical notes. But the origins most likely go back to the ancient times when there were only 7 visible planets in the sky. Whatever the reason, the number 7 has represented luck and when it comes to gambling, we need all the luck we can get.

As far as gambling, you can’t get any better than 7 sevens. On July 7, 2007 (7/7/7) the casinos were packed with gamblers looking for that extra edge. Unfortunately, the only people that made money in the long-run were the casinos. The selection of slots at the casinos that have a seven in the title and theme are too many to even contemplate. Not only do the titles mention seven, but practically every slot has some kind of jackpot, bonus or rewards, related to seven. Many players look for 777 slots or 888 casinos as they are regarded lucky spots to play online!

When you play on our site and enjoy are RTG slot games for real money and free play, you will come across bonus features, wilds, fee spins, etc., all associated with the number seven. Many of the classic slots, which are still poplar, have the 7 as the winning symbol, along with the cherries, bar and other fruits. The more high-tech video slots and 3D slots have moved away from this, but you can still find some that exploit this superstition.

One of our most popular online slots is Sevens and Stripes, and of course is developed by our favorite company RTG. A bit of the American Red, White and Blue, this slot is filled with great bonuses and extras, but the real money comes with, of course, three red 7s. If you’re lucky enough to land these three sevens, then be prepared to take half the jackpot for your savings or another round of slots.

Not only do the slot developers “exploit” the 7s, but many of the online casinos do as well. Our long time and highly respected casino partner “Planet 7 Casino” is just one of these. Planet 7 Casino is loaded with bonuses, rewards and cash for the taking. If you want the real money slot experience then click on the Planet 7 Casino banner, register and start your journey to the triple 7 lucky win! 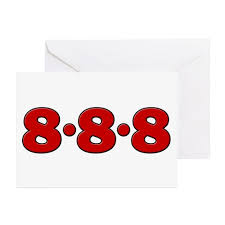 The number 8 is probably more respected and revered in the Asian culture then the number 7 is in the West. We in the West see it as a symbol of luck, especially for gambling, as the Asians see the 8 as a part of life. Just take for example the airline industry. Both Boeing and Airbus, the two largest producers of commercial aircraft, developed their newest aircraft with the Asian “lucky 8” in mind. Both the Boeing 787-8 and Airbus A380 were built and developed for the expanding Asian aviation market, as well as using many Asian companies as suppliers and sub-contractors. 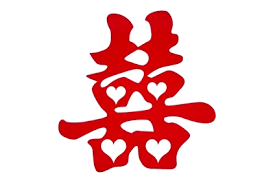 How the umber 8 became the lucky number in Chinese culture is quite interesting. Because the pronunciation and sound of the word “eight” in Chinese sounds similar to a phrase which means “to generate wealth”, it has become a part of the culture. Don’t forget that the Beijing Olympic games of 2008 started at 8 seconds and 8 minutes past 8 on August 8 (8/8/8). A bit obsessive, but who can argue against being lucky!

With the number 8 sounding like the phrase “to generate wealth”, the most useful place for this luck would be in the gambling industry. Many online slots refer to the number 8 in their themes, especially the Chinese slots, and the winning combinations are sometimes the three 8s instead of the 7s. In Macau at the land based casinos the number 8 is also prevalent in both the slots and other games.

Whether any of this, the number 7 or number 8, really makes any difference in how you win, the debate is still ongoing. I’m sure to the average person these numbers mean nothing, but to those who are highly superstitious and use these numbers as part of their cultures, they will be sure to give you a solid argument. In the gambling industry, with the “house” always having the advantage, anything you can to do grab the edge is recommended. So, bet on those 7s and 8s and reap the rewards………..GOOD LUCK! 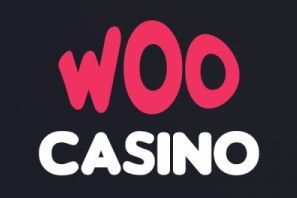